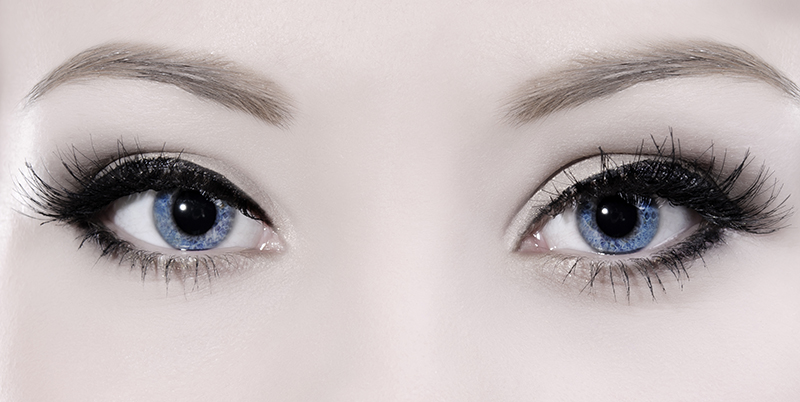 EMDR was discovered by Dr. Francine Shapiro, an American Clinical Psychologist and Senior Research Fellow, in 1987, and has been thoroughly researched, documented and developed further since.

In a nutshell, traumatic memories are stored in the stem brain (in pop-psychology also referred to as the “Reptile Brain”), which is the ancient part of our brain. It deals with survival under threat, e.g. Fight, Flight and Freeze responses. Traumatic memories are experienced as
a) present, even if they happened decades ago
b) emotionally overwhelming.

When things go well, these memories are processed by the brain automatically, for example during REM (Rapid Eye Movement) sleep, and then stored in the frontal lobe (the logical or “Owl Brain”, which can assess whether a threat is current or not, how to deal with it – and is altogether less emotionally charged).

If things haven’t processed naturally this way, you might experience flashbacks, phobias and sudden bouts of fear, for which you have no rational explanation

Eye movements in EMDR produce a brain state similar to that produced during REM sleep.It is known that REM sleep serves a number of adaptive functions, including memory consolidation. Observing the parallels between REM sleep and EMDR, EMDR reduces trauma-related symptoms by altering emotionally charged autobiographical memories into a more generalised semantic form.

In these cases, EMDR can be tremendously helpful. Through the use of this special technique, the left and right brain hemispheres are stimulated, which induces processing similar to that occurring in REM sleep. However, you will be awake and fully conscious at all times and retain,a “dual awareness”, i.e., while you engage with the difficult memories, you remain fully present in the here and now, in a safe, warm and encouraging environment, securely held by in our therapy session .Thus you will not be ‘re traumatised’, but can process these events in a safe and contained way and this may help explain why EMDR therapy seems to jump-start the brain’s natural healing ability, allowing the traumatic memory to become less and less disturbing.

How many sessions will it take?

The number of sessions depends upon the specific problem and client history. However, repeated controlled studies have shown that a single trauma can be processed within 3-4 sessions in 80-90% of the participants.

While every disturbing event need not be processed, the amount of therapy will depend upon the complexity of the history. In a controlled study, 80% of multiple civilian trauma victims no longer had PTSD after approximately 6 sessions of treatment. A study of combat veterans reported that after 12 sessions 77% no longer had post-traumatic stress disorder(Carlson et al., 1998).

In the beginning, we will take a long and thorough history of how your life has been so far and assess together which difficult times you want to work on. After that, the experience is radically different from traditional “Talking Therapy”. While your brain is asked to “free associate”, to spontaneously go where the difficult (and positive) memories are, there is far less talking. The therapist will not analyse or interpret this, but just facilitate the process by administering short sets of ‘Bilateral Stimulation’s’.At the same time, I will have you recall a disturbing event. This will include the emotions and body sensations that go along with it.Gradually, I will guide you to shift your thoughts to more pleasant ones, releasing the trauma and negative beliefs. Between each set we make sure you remain present in the here and now, and, while there might be a lot of emotion coming up, we will make sure together that you feel safe and held.

Sessions are typically 90 minutes and you may be be asked to keep a diary between sessions, so that we can compare together what might have come up and how you have been feeling.

EMDR Therapy Birmingham is an entirely natural treatment that relies on your own mind’s natural ability to re-set itself, providing real relief from the symptoms of PTSD,Trauma, anxiety in a remarkably short period of time.

You can and will become empowered to take back control of your life, easily, effortlessly in a calm relaxed environment.

You can live a calmer, happier, much more relaxed, balanced life- CALL NOW